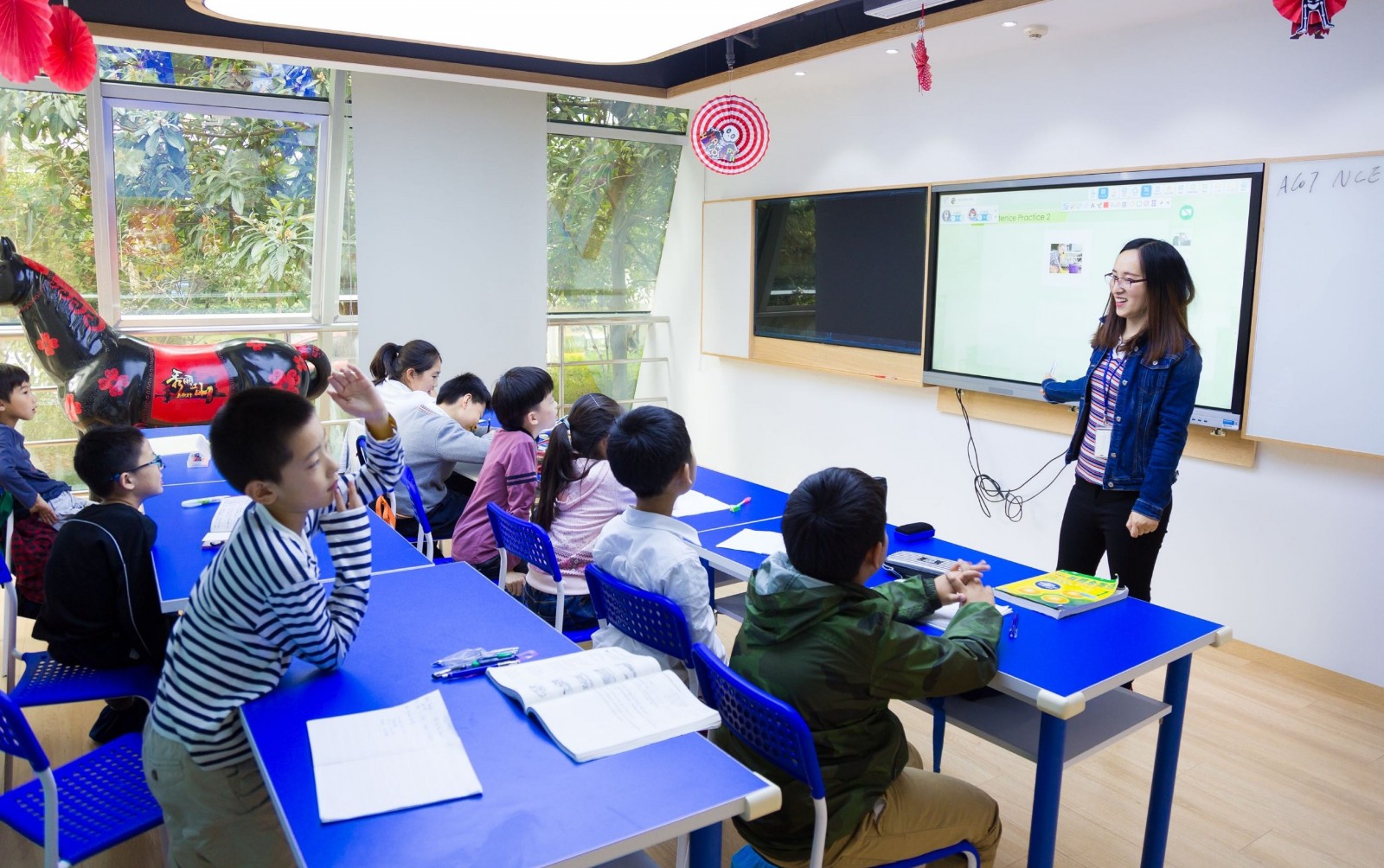 China has started a grand experiment in AI education. It could reshape how the world learns.

In recent years, the country has rushed to pursue“intelligent education.” Now its billion-dollar ed-tech companies are planning to export their vision overseas.

Treviranus worries that Squirrel’s educational philosophy is representative of a broader flaw in China’s pursuit of intelligent education: its emphasis on standardized learning and testing. “The tragedy of the China experiments is that they’re taking the country to a point of education that any progressive pedagogue or education system is moving away from,” she says.

But she believes that China also has one of the best opportunities to reinvent a more teacher-friendly, learner-focused classroom environment. It is less entrenched than the West in older models of education and much more willing to try new ideas. “China needs to look at a completely different form of AI,” she says. The question is: What does that mean?

The answer may lie a dozen miles west of Squirrel’s headquarters, across from the Huangpu River that courses through Shanghai. There, Pan Pengkai, a children’s educational expert, is conducting experiments of a different nature.

Pan has been thinking about how to use AI in education for nearly two decades. Fifteen years ago, he founded his first ed-tech company in China after getting his PhD from the MIT Media Lab. Inspired by his experience in grad school, he focused on building tools for learning English. “Innovation comes from difference,” he says. “That’s exactly what China lacks. If you are able to speak multiple languages, you are able to talk to different people; you are able to communicate different ideas.”

Pan now runs Alo7, a K-12 ed-tech company with the same mission of teaching English. Unlike many other firms, though, it seeks to move away from test-oriented learning and instead foster creativity, leadership, and other soft skills. The company offers products and services for both physical and digital classrooms. It has an online learning platform, paired with a collection of textbooks, for example, that help students learn and practice their language skills. It also has a service that connects up to three pupils via video with English tutors abroad for regular group lessons. To date, it has served some 15 million students and teachers and partnered with 1,500 institutions nationally.

Unlike Squirrel, Alo7’s online learning platform is meant to supplement a traditional classroom. Knowledge that can be exercised through adaptive learning, like vocabulary words, is practiced at home through the app. So are skills like pronunciation, which can be refined through speech-recognition algorithms. But anything requiring creativity, like writing and conversation, is learned in the classroom. The teacher’s contribution is vital. Pan offers a parallel: “There’s lots of medical technology used in hospitals, but we cannot say the machine is better than the doctors. It’s still a doctor’s assistant tool.”

Pan’s ultimate vision for AI in education is to get rid of standardized tests entirely. “Why do we test people for two or three hours to determine if they are good or bad?” he asks. He thinks AI will eventually create flexible learning environments that are as good for sensitive and creative students as for precise and analytical ones. Education will no longer be about competition, he says.

Last year Alo7 began to experiment more. It added face and voice analysis to its video tutoring sessions to produce summary reports of each lesson. Algorithms measure how much time the students spoke English in class, the accuracy of their English pronunciation, and basic indicators of their engagement and joy, such as the number of times they opened their mouth to speak and laugh. Earlier this year, the company created several physical classrooms equipped with cameras and microphones to produce similar analyses. Teachers get reports on their own performance, too.

I go see one of Alo7’s intelligent classrooms for myself. It’s small but bursting with color. The walls are illustrated with the company's mascots, five cartoon companions with distinct personalities, which appear throughout the company’s educational materials. There are neither tables nor chairs, just a bench that runs along the back wall. At the front are a whiteboard and two TVs for displaying the day’s curriculum.

There are no classes in session, but a company employee plays me some short clips of elementary school classes. In one, six students sit on a bench and practice saying the names of different animals. “Bird, bird, bird!” they chant with their teacher as she flaps her arms like wings. “Turtle, turtle, turtle!” they continue as the screen changes its display to a cartoon turtle. The teacher-student interactions take the foreground; the AI purposely fades, unnoticed, into the back.

Dede says the kind of data generated in an intelligent classroom could be useful, but he cautions that cameras and other sensors could also be misused to judge a student’s emotions or state of mind, applications that have little grounding in science and could lead to over-surveillance. Pan agrees that it’s important to be careful: “That’s why we provide the data mainly for teachers and not students, because we haven’t yet run scientific tests.”

Pan tells me he doesn’t have plans to expand Alo7 beyond China. The domestic market alone is enough of a challenge when he’s selling an education philosophy that goes against the mainstream. But he’s begun to see a shift in the national conversation. As government leaders have sought new ways to stimulate innovation, the idea of a “quality-oriented education”—one that emphasizes creativity and the liberal arts—has gained momentum.

In February of last year, China’s education ministry passed a series of reforms, including stricter licensing for tutors, aimed at reducing the obsession with testing. Earlier this month, the government also unveiled a set of guidelines to focus more on physical, moral, and artistic education, and less on exams. Though critics point out it still hasn’t eliminated the gaokao, Pan is optimistic about its intent to change. Alo7 is also ready to help the country search for new paths forward.

“We want to change the future of Chinese education with technology,” Pan always says. China’s current mass experiment in AI education, and the choices it must make, might also change education for the world.